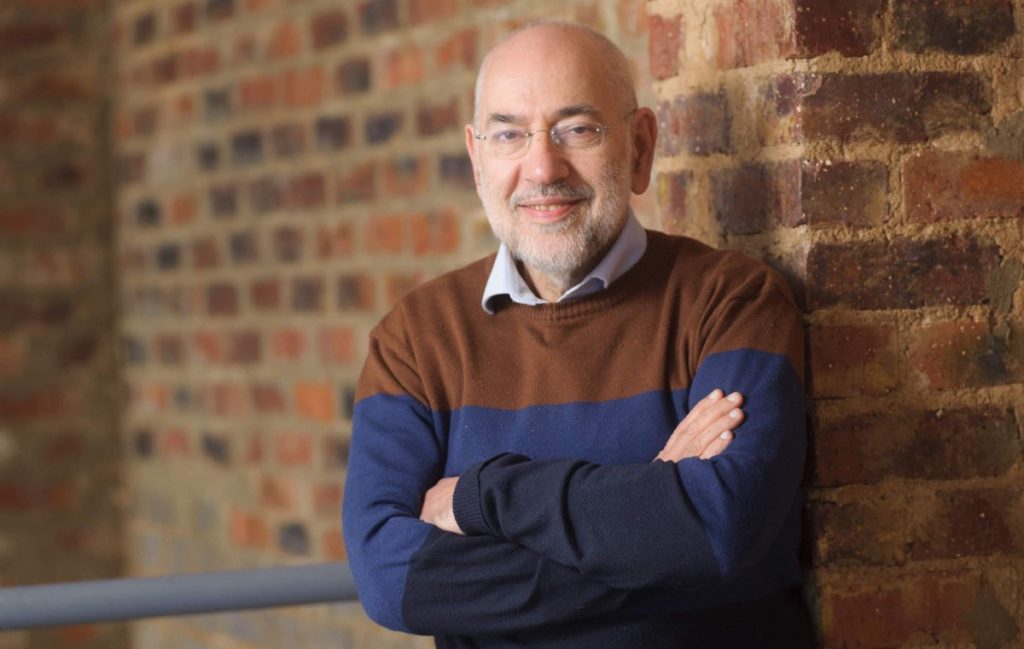 Barry Dwolatzky is an Emeritus Professor and Director of Innovation Strategy at the University of the Witwatersrand, Johannesburg (Wits). He is also founder and director of the University’s Joburg Centre for Software Engineering (JCSE) and founder of the Tshimologong Digital Innovation Precinct in Braamfontein Johannesburg.

Barry holds a BSc(Eng) in Electrical Engineering and a PhD from Wits University. Apart from a nine-year period in the UK in the 1980s, Barry has spent more than fifty years at Wits where he has educated generations of software engineers. He was named the co-winner of the South African IT Personality of the Year Award in 2013 and has played a pivotal role in developing the South African digital economy.

He is married to Rina and has two children, Leslie and Jodie.