How things have changed since Geoff Hurst scored his 1966 hat-trick! 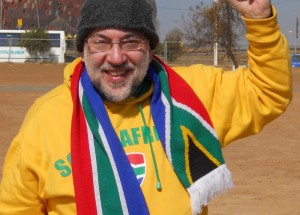 3 Replies to “How things have changed since Geoff Hurst scored his 1966 hat-trick!”