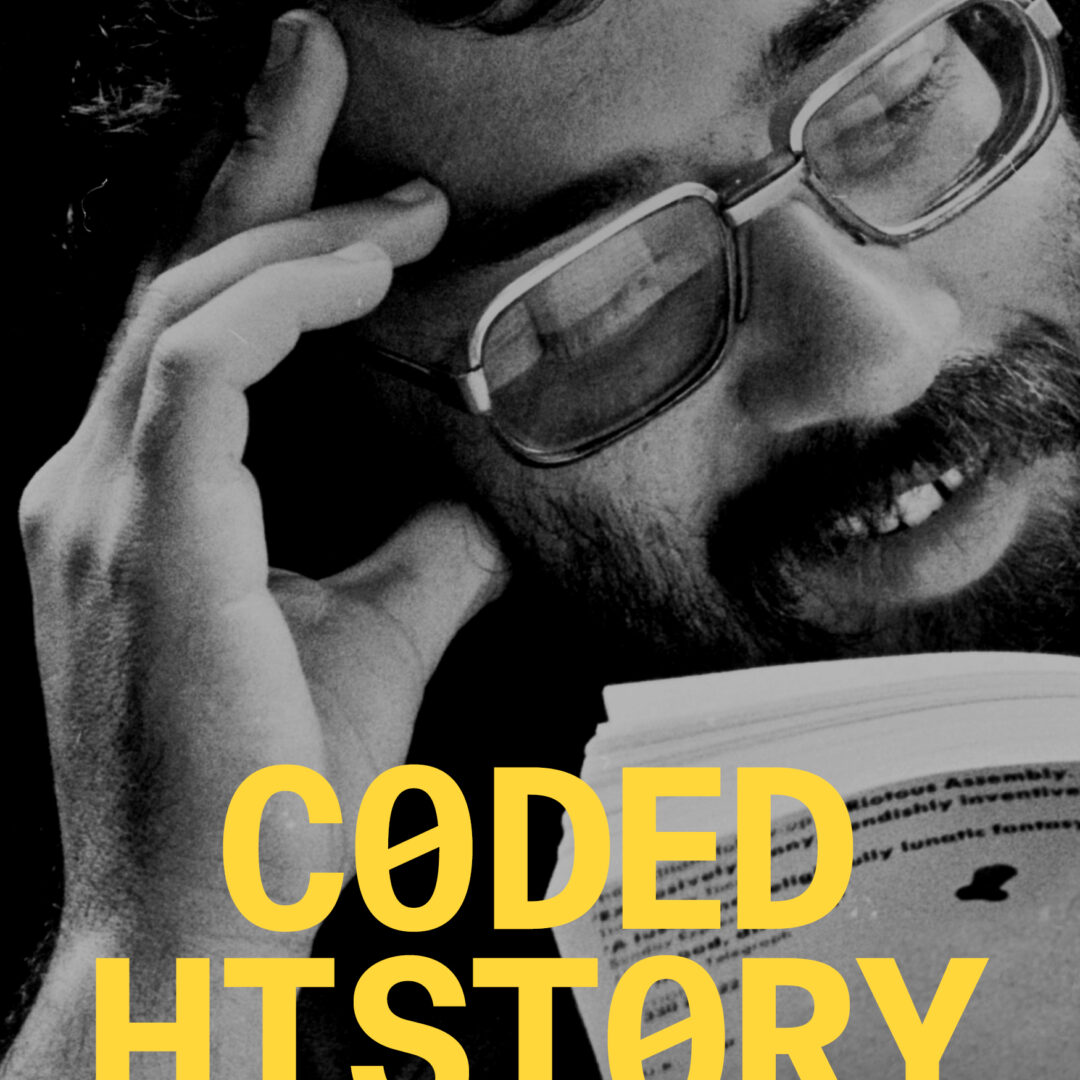 Coded History – signed and couriered to anywhere else in the world

Coded History: My Life of New Beginnings – a memoir by Barry Dwolatzky

42 in stock (can be backordered)

In 1987 Barry Dwolatzky found himself unexpectedly lying in a hospital bed in London more concerned about the contents of his briefcase than the prospect of his life ending in a few months. The mystery of the briefcase’s contents and his presence far from South Africa forms the pivot of his story. He tells of a life that began in a middle class white suburb in Johannesburg in the 1950s and the journey that has brought him to his current eminance as Emeritus Professor of Software Engineering at Wits University. The story of Barry’s less than ordinary life is proof of the adage never judge a book by its cover. His coded history is complex yet simple, curious yet obvious and proof that a life well lived is both inspirational and worth sharing.

There are no reviews yet.

This site uses Akismet to reduce spam. Learn how your comment data is processed.